Known for their barbershop-style singing, the Rogue Valley Harmonizers want to reach out and help middle and high school chorus programs.

Members are working to get the word out this summer about the aid they can offer, which ranges from musical arrangements to grants to a new method for teaching students multi-part songs. With the start of school around the corner, they hope to hit the ground running with chorus teachers and school fall music programs.

“We were bothered by the decline of music in the schools,” said Bob Hall, a member of the group. “A lot of things have been cut, but music tends to get cut early.”

Over the past decade, the Rogue Valley Harmonizers have worked with more than 5,000 local elementary school kids.

They want to expand their work with middle and high school students.

Hall said the demand is there. Two years ago, group members expected four to eight kids to sign up for a singing program they offered at Hidden Valley High School south of Grants Pass.

“We had 34 kids sign up,” Hall said, adding the number jumped to 48 students in the school’s second term.

Hall said the harmonizers don’t want to take over school music programs, they just want to help chorus program teachers in any way the teachers want.

“Across all these school districts, we find different situations — from people trying to build up programs that have less than 5 percent of the students involved, all the way up to where one teacher could have 150 students. That’s daunting,” he said.

The Rogue Valley Harmonizers have a music library with more than 7,000 song arrangements and can distribute grants of $100 to $1,000 each, members said.

In January, they created a music sound system for teaching students their roles in multi-part songs. Students sit in groups by voice section next to a speaker that plays their part of the song. They model their singing after that voice, Hall said.

“We’re pretty excited about the program,” he said. “We’re hoping to have a good response to the system.”

Chorus teachers can learn more by contacting Hall at 541-857-6557 or emailing him at rhallrvm@charter.net.

Due to the Covid-19, rehearsals are postponed until experts deem it safe for groups like ours to resume rehearsals. 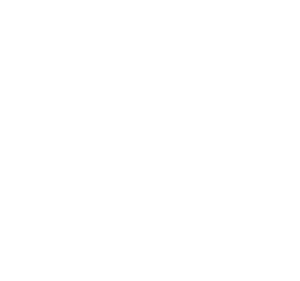